I was reading a piece by Malcolm Gladwell on why during the interview process so many employers went after the same applicants, and found a one particular revelation fascinating. There was a study of something around 800 interviews where one test group rated applicants based on an entire interview, while another test group was only allowed to watch the first 20 seconds of the interview, where the applicant walked in the door and greeted the interviewers. Surprisingly, both focus groups rated the applicants’ qualities similarly, even though one group had only seen each applicant for less than half a minute.

The lesson here, of course, is that first impressions are crucial. Successful interviewees need to express confidence, friendliness, and intelligence immediately to have the best chance at a successful interview.

Apparently, it matters. Women develop perceptions of men based on the length (or absence) of facial hair, and those perceptions obviously factor into first impressions, and the scientific evidence leads me to conclude this: If you don’t have at least a little facial hair, you’re fucked. By which I mean: You’re chances of getting fucked are not as high.

Indeed, a study in the 1970s and another one three years ago come to similar conclusions: Women are more attracted to, and more likely to develop a long or short-term relationship with, men with light beards or stubble. They also find men with full beards more aggressive and mature, but also the least attractive. Men with no facial hair were rated the second-least attractive, but also least likely romantic partners.

In other words, a little facial hair goes a long way.

Science says it’s true, but what about anecdotally?

Science suggests that women prefer the middle Clooney; they find the Clooney on right the least attractive; but would be more inclined toward having a relationship with the right Clooney than with the left Clooney.

What about Brad Pitt?

In the first and third images, even adjusting for image selection, the evidence seems to align with science. In Brad Pitt’s case, it’s a tougher case, although I think we can all rule out full-beard Brad Pitt.

The same is true of Ryan Gosling, I think.

What about someone we’re less accustomed to seeing with a beard?

Affleck presents a closer call between numbers one and two.

Even accounting for image selection, this one is an easy call.

So is this one. I’d even argue that this is one of those cases where even 3 is better than 1.

It’s even true of douchebags.

And there you go, folks. That’s today’s lesson in science. And what have we learned? That science is always right.

Tags beards, no shave, no shave november, women and beards
Share Post
Previous
Best Beard Balms For Your Beard
Next
How to maintain your beard

Other posts by That Good Beard Guy 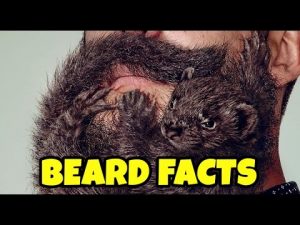 15 Beard Facts that will make you appreciate your beard (a.k.a. Real Man Facts)

Video courtesy of Top What. 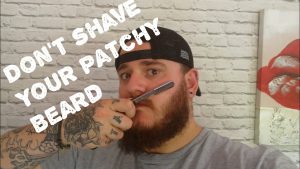 Watch this before you shave your patchy beard 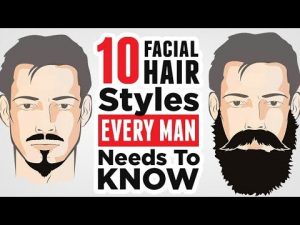 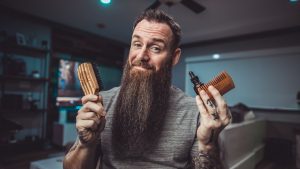 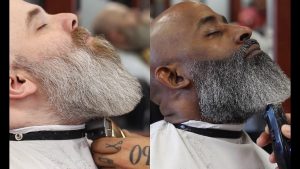 15 Beard Facts that will make you appreciate your beard ...

Watch this before you shave your patchy beard

Best Beard Balms For Your Beard

As We Enter #NoShaveNovember, A Reminder that, According Science, Chicks ...

How To Grow Beard Faster & Get Rid Of Patchy ...